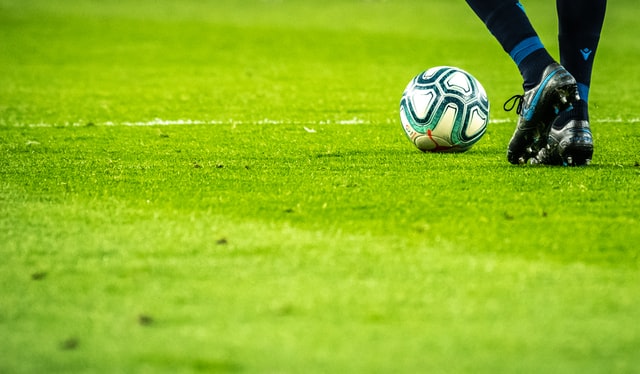 Wales took a huge step towards sealing a place in the knockout phase of EURO 2020 thanks to a 2-0 victory over Turkey in Baku thanks to goals from Aaron Ramsey and Connor Roberts.

In truth it was nothing more than Robert Page’s men deserved as they were the better of the two teams throughout the ninety minutes and created the far better chances.

With Gareth Bale pulling the strings in a deep role and Aaron Ramsey making late runs into the box, the Welsh fired an early warning sign with Ramsey firing over from a great position.

The Turkish defence was struggling to mark Ramsey’s runs and they paid the price just before half-time as the same combination broke the offside trap once again and this time Ramsey made no mistake.

The Juventus midfielder was at his best and was causing the Turkish defence all kinds of problems. His link-up play with Bale was a highlight as was the speed and skill of Daniel James who became an increasing threat on the counter-attack.

The Turkish outfit were not without their chances themselves with skipper Burak Yilmaz spurning a glorious opportunity ten minutes into the second half.

Any equaliser however would have been harsh on Wales who looked more threatening as Turkey pushed on and it was Gareth Bale who drove into the box on the hour mark only to be brought down by a trailing leg.

It was Bale himself who stepped up to double their advantage and give some breathing space but the Real Madrid man blazed over the bar.

That penalty miss only served to add a degree of anxiety among the Welsh as Turkey continued to push and apply pressure. The Welsh defence stood up well to the scrutiny and after wasting numerous good openings, they finally got the second to kill the game off.

Deep in injury time, it was Gareth Bale once again who provided the killer ball for Connor Roberts to pop up and seal the win.

A fully deserved three points and Wales are now in a great position despite facing Italy in the final group game.