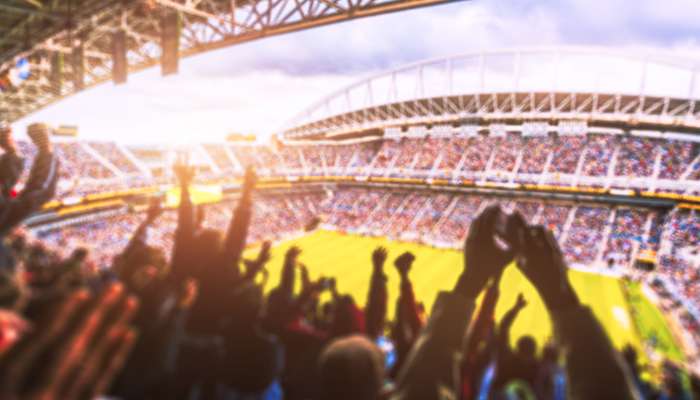 The delayed Euro 2020 competition is now merely weeks away and many of the best players in the world will line up hoping to lead their countries to glory in the continent-wide tournament.

Expect some closely fought games, the odd shock and probably some debatable VAR interventions as well as what is pretty much guaranteed – spectacular goals.

But who has scored the most goals for their country in the European Championships down the years?

Platini is the joint-record European Championships goalscorer with nine for France, all of which came back when he was probably the best player on the planet in 1984. Platini was majestic as he guided the hosts to their first major tournament success with all of his goals coming from just five games, including the winner in the semi against Portugal and the first in the 2-0 final victory over Spain.

These sort of lists usually contain Ronaldo and here he is joint-top of the pile with nine goals as well. The former Sporting, Manchester United and Real Madrid superstar is still regarded as the best in the world by many people, even at the age of 36 while starring in Italy with Juventus.
His nine goals have come spread out over four tournaments between 2004 and 2016, when he famously led Portugal to a shock victory overall, and, following this summer’s renewal, it’s likely he will have overtaken Platini at the top.

Next up is England’s favourite number nine. Shearer had everything an old school centre-forward could want – pace, power, leadership and a ridiculously good goalscoring record. The Newcastle legend is the Premier League all-time record scorer with 260 goals and he hit 30 in just 63 appearances for the Three Lions overall. His seven Euros goals came in two tournaments (1996 and 2000) and it was the home 1996 event in which Shearer will be most fondly remembered. He won the Golden Boot, grabbing five as England agonisingly fell short, losing to Germany on penalties in the semis.

We cannot talk about the Netherlands in the Euros without mentioning Marco van Basten’s stunning over-his-shoulder volley in the final in 1988 which helped the Dutch to the title but, sadly, the AC Milan star is not his country’s top-scorer in the Euros, as he hit just five that summer.
The accolade is shared between Van Nistelrooy and Patrick Kluivert, who both notched six across two tournaments. Van Nistelrooy was on target in the 2004 and 2008 renewals, while Kluivert starred for the Netherlands a decade before, scoring his in the summers of 1996 and 2000.

Torres was Spain’s main man up front during La Roja’s unforgettable golden period between 2006-2012. Not only did he help his country win the World Cup in 2010, he starred in both Euro 2008 and Euro 2012, helping Spain win both tournaments. Torres was banging goals in for fun for Liverpool at the time too and he just edged out his fellow countryman, David Villa, who has four to his name, to be Spain’s leading European Championship scorer.

It’s perhaps a bit surprising that European heavyweights Germany’s top-scorers in this competition only have five apiece with Klinsmann hitting his across three tournaments (1988, 1992, 1996), while Gomez also scored five but did so in just two tournaments, 2012 and 2016.

The often-controversial Balotelli is, somewhat amazingly, Italy’s top-scorer in the Championships with just three goals, all of which came in 2012 when the Azzurri made it to the final only to be eventually outclassed by Spain.

So that covers the traditional big European nations and their respective top goalscorers in the tournament. However, notable mentions must also be given to Zlatan Ibrahimovic, who netted six in three tournaments for Sweden, Savo Milosevic, who plundered five in just four games in the 2000 tournament, and Czech Republic forward Milan Baros, who managed five in the 2004 competition in Portugal, famously won by shock outsiders Greece.