Teesside to act as Scotland’s Euro base 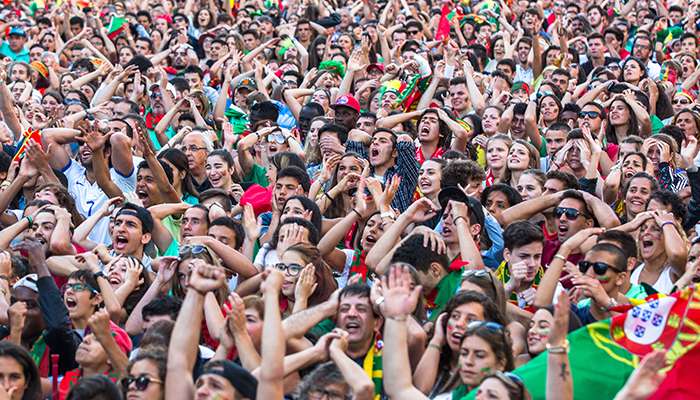 Scotland are looking forward to their first international tournament in 23 years and have revealed where their squad will be based for this summer’s event.

Steve Clarke’s men, who reached the finals via the play-offs, will be using the training facilities of Championship club Middlesbrough.

The Scotland national team normally prepare for matches at Oriam in Edinburgh, but their group rivals Czech Republic have already booked that facility.

Rockcliffe Park though is described as one of the best training ground set-ups outside of the Premier League and Clarke is happy to be based on Teesside for the tournament.

The Scotland boss said: “The most important aspect for me is that we give the players the best possible conditions to perform at Euro 2020.

“That includes the best possible training facilities available and making sure that travel plans are as efficient as they can be for the matches.”

He added: “Rockliffe Park enables us to achieve all of that while also allowing the players to focus completely on doing the best they can without any distractions.”

Scotland’s preparations will also include two warm-up matches, against the Netherlands on June 2 and then Luxembourg on June 6.

Clarke is also planning to take the squad to Spain in the build-up to the tournament, with the 23-man party set to head to La Finca for a few days prior to the start of Euro 2020.

The Scotland boss feels the warm weather could be key for his team when building up for what promises to be a thrilling tournament.

The former Kilmarnock manager admitted: “For the players, this will have been one of the most intense seasons in their careers.

“When the domestic season ends there will be a mental and physical deficit to overcome in a short period of time and that’s why La Finca will be so important, in part due to the unpredictability of the weather in Scotland.”

Scotland’s Euro 2020 campaign begins on Monday, June 14, when they face Czech Republic at Hampden Park, with a 2pm kick off for the Group D encounter.

Clarke’s squad then head to Wembley on Friday, June 18, to take on fierce rivals England – with an 8pm kick off for the clash in London.

Their third and final Group D match is on Tuesday, June 22, with Hampden Park again the venue for the 8pm match against World Cup finalists Croatia.

The Scotland boss is expected to name his 23-man squad for the tournament at the end of May and Clarke will have his fingers crossed that his key players will stay fit.