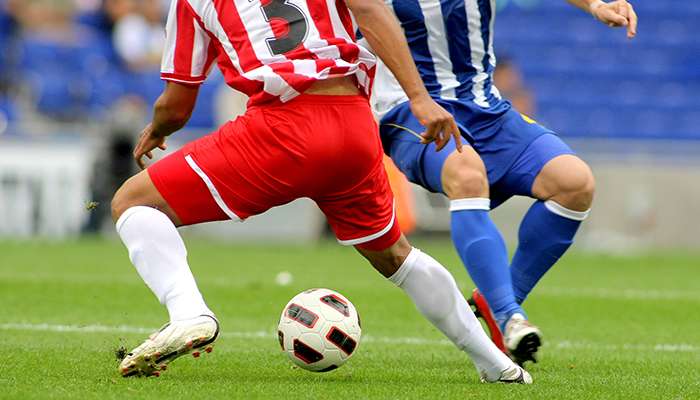 Despite dominating possession for virtually the whole game, Spain were thwarted by Sweden and held to a goalless draw in their opening game of EURO 2020.

The first half was essentially a game of attack versus defence with Spain controlling the ball as Luis Enrique’s men enjoyed a staggering 80% of the ball after half an hour of the game.

The first big chance of the first half unsurprisingly fell to the Spaniards as Koke produced a fantastic cross which Dani Olmo met perfectly but his downward header was thwarted by Robin Olsen who was down quickly to his left to pull off a magnificent save.

Seven minutes before the break, it was the turn of Álvaro Morata to waste a golden opportunity. As the Swedish defence failed to cut out Jordi Alba’s chipped cross, the ball fell to Morata with only the keeper to beat but he slid his effort agonisingly wide.

As it looked like a matter of time before the Spanish would take the lead, Alexander Isak had a golden chance but his effort, which was going wide, was blocked by Marcos Llorente on to the post and away from danger.

That would have been incredibly harsh on the Spanish and it was unfortunate they were still goalless going into the half-time interval.

The second half followed a similar pattern but Sweden tightened things up and prevented Spain from creating much in the way of clear cut chances. Once again, they had plenty of the ball and put Robin Olsen’s goalmouth under pressure throughout but they could not pierce the Swedish defence.

While Luis Enrique’s men had plenty of the ball once again, the best chance of the second half fell to Sweden as Isak wriggled into the box to cross to Marcus Berg at the far post but he inexplicably missed the target.

As time ticked by, Gerard Moreno had Spain’s best chance of the second half with another header which Olsen saved yet again with his feet as the Spanish remained frustrated and unable to break the deadlock.

A frustrating evening for Spain and the failure to win means they now have to get a positive result against Poland on Saturday. Sweden on the other hand will be buoyed by that result and face Slovakia on Friday.