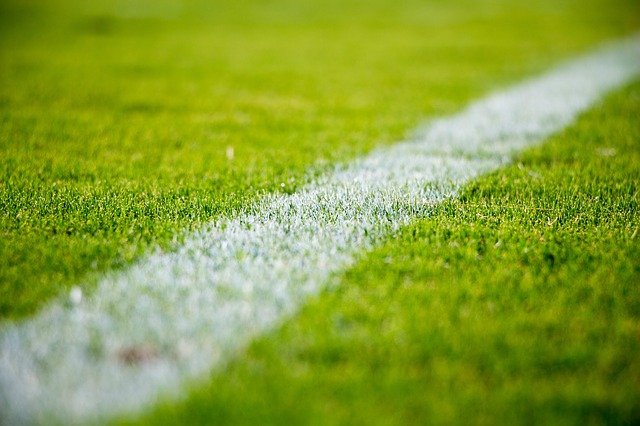 Germany defender Antonio Rudiger says his side may have to be “a little dirty” to stop the threat from France in their opening Euro 2020 encounter.

It is a clash of the titans in Munich on Tuesday evening as the two previous World Cup winners do battle in Group F.

With Portugal also in the mix, Group F is certainly regarded as the archetypal “Group of Death” meaning it is imperative a strong start is made by all sides.

Euro 2016 winners Portugal get their campaign underway in Budapest a few hours before and are expected to beat Hungary so the pressure will be on both France and Germany to deliver.

Les Bleus arrive into Euro 2020 as tournament favourites with Didier Deschamps’ men seeking to do the international double following on from their success in Russia three years ago.

The forward line of Mbappe, Antoine Griezmann and the freshly recalled Karim Benzema is set to strike fear into any opponent going forward.

Germany, who will see their long-serving coach Joachim Low depart after the conclusion of the tournament, have brought back some of their more experienced players into the fold including Mats Hummels and Thomas Muller, as Low went back on his policy of blooding younger players.

Speaking ahead of the mouth-watering clash Champions League winner Rudiger said Die Mannschaft will need to do whatever it takes to win the game, even if it upsets the purists.

Of course, they have good forwards, we have to be ready to win the one-on-one challenges,” the Chelsea defender said at their Euro 2020 base in Bavaria.

“We have to be a little dirty, not always be nice or try to play nice football. Against players like them, you have to throw down a marker.”

While more attention may be on France, Germany certainly boast a wealth of talent too.

They are expected to line up with a front three comprising of Muller, Rudiger’s Chelsea team-mate Kai Havertz and Bayern Munich star Serge Gnabry.

Low operates with three at the back as Rudiger is set to feature alongside Hummels and Borussia Monchengladbach stopper Matthias Ginter.

It promises to be a very tasty affair and the heat has certainly been turned up in recent days with words being exchnaged between French players prior to the start of the tournament.

Olivier Giroud publicly criticised his team mates for not providing adequate service to him during their warm-up win against Bulgaria.

“It’s more about making it public.”

Those ructions could be music to the ears of the Germany squad who enter Euro 2020 with a point to prove. They finished bottom of their World Cup group having suffered shock defeats against Mexico and South Korea.

Low, who has managed his country since 2006, will be seeking a beautiful swansong as he prepares to hand over the reins to former Bayern Munich boss Hansi Flick.