Netherlands made to wait on key star Van Dijk 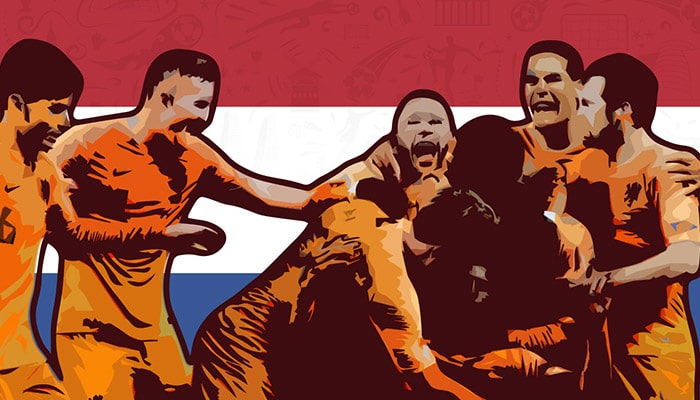 Liverpool boss Jurgen Klopp has warned the Netherlands that there is a chance Virgil Van Dijk won’t be fit in time for this summer’s European Championships.

The central defender has been sidelined for the majority of the Premier League season, having suffered an anterior cruciate ligament injury back in October.

Van Dijk picked up the problem in the Merseyside derby at Goodison Park and it looks unlikely that he will return for the Reds before the end of the domestic campaign.

The former Celtic and Southampton star recently posted a video on social media of him running and that raised hopes that a return to first-team action could be imminent.

But Klopp has been keen to play down those hopes and insisted that “nobody knows exactly” when the centre-back will be back on the pitch.

When asked about the prospect of him featuring for his country this summer, the German said: “You can imagine it will be, for sure, very, very tight with the Euros and the team training and stuff like this because he’s not in team training yet and will not be in the next weeks.

“So, I don’t know, but in the end it’s a decision of Virgil and he will get massively influenced by the feeling in his knee.”

Van Dijk would be a key figure for the Netherlands in their bid to go deep in this summer’s tournament, with the Dutch out to win the title for the first time since 1988.

The 29-year-old played a significant role in helping his country finish second in their qualifying group, with the Netherlands conceding just seven goals in their eight matches.

Van Dijk formed an impressive partnership with Juventus youngster Matthijs de Ligt and if the Liverpool ace doesn’t make it, then Manchester City’s Nathan Ake could be the man to replace him at the heart of the Oranje backline.

Klopp is keen to point out though that neither he nor Liverpool will be looking to stop Van Dijk from playing this summer, but he does have long-term concerns if his player features at the Euros.

He added: “Nobody holds him back, I can promise all the people in Holland or wherever, but we cannot force it as well, and we will not. We speak about a player and his career. Nobody should force that, and nobody will – not Holland, not us, and Virgil as well.”

The one bonus for Dutch coach Frank de Boer is the recent news that UEFA are set to allow teams to name an increased squad of 26 players, rather than the normal 23-man party.

That would give him the chance to name more defensive cover, if there are still question marks over the Liverpool man heading into the tournament.

The Netherlands are due to get their Euro 2020 campaign under way on Sunday June 13th, with the added bonus of playing on home soil. De Boer’s men will face Ukraine at the Johan Cruyff Arena in Amsterdam in their Group C opener.