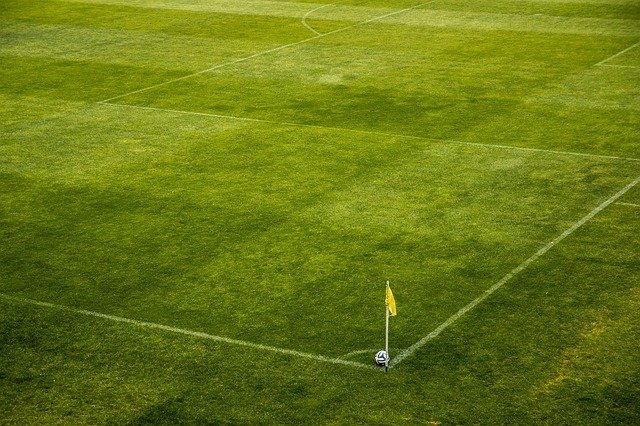 Italy boss Roberto Mancini says he’s fully aware of the dangers posed by England’s Raheem Sterling and Harry Kane ahead of the Euro 2020 final on Sunday.

The Azzurri managed to beat two-time European champions Spain on penalties in the semi-finals, while the Three Lions required extra-time to overcome Denmark and reach the showpiece event.

Now the two nations are preparing to meet at Wembley to finally decide who will be crowned champions of a tournament that suffered a 12-month delay.

Italy were the second-highest goalscorers in the group stages, as they found the back of the net seven times in their first three games of the competition, with only the Netherlands scoring more.

The Azzurri were also one of just two teams not to concede a single goal in the group stage, with Sunday’s opponents England being the other nation to keep clean sheets throughout the pool matches.

Mancini is expecting Italy’s defence to face their toughest test in the final, and has highlighted Manchester City star Sterling as a real threat.

Sterling has found the back of the net three times during the European Championship so far, scoring decisive goals in the group-stage wins over both Croatia and the Czech Republic.

Former City boss Mancini is fully aware of Sterling’s pace and feels the 26-year-old has shown real signs of improvement as the tournament has progressed.

“England are a good side because they have a lot of good players on the bench but if we’ve made it this far it also means we are a good team,” said Mancini.

“Sterling is a footballer that’s come on leaps and bounds and he’s very pacey indeed so we need to be careful of him.”

Mancini has also given special mention to England’s top goalscorer at Euro 2020, with Tottenham’s Kane on four goals for the major tournament.

Kane endured a tricky start to the competition, with the 2018 World Cup Golden Boot winner failing to find the back of the net in the group stages.

There were questions regarding Kane’s place in the starting XI but manager Gareth Southgate stuck with the experienced forward, and has since been rewarded for the decision.

The Three Lions skipper got off the mark in the 2-0 victory over Germany in the last-16, before bagging a brace against Ukraine.

It was Kane, who has been strongly linked with a move away from Spurs this summer, who scored the decisive goal in the semi-finals against Denmark, with his extra-time finish from his saved penalty guiding England to their first major final in 55 years.

Mancini knows Kane will pose his defenders problems, and his side will have to be on alert for the full 90 minutes, and possibly more, if they are to spoil the party and lift the trophy at Wembley.

“Besides him, I’m not sure who will play on the right,” Mancini added. “Then there’s Harry Kane and in the final third they have all top players, they have terrific technique and ability.”