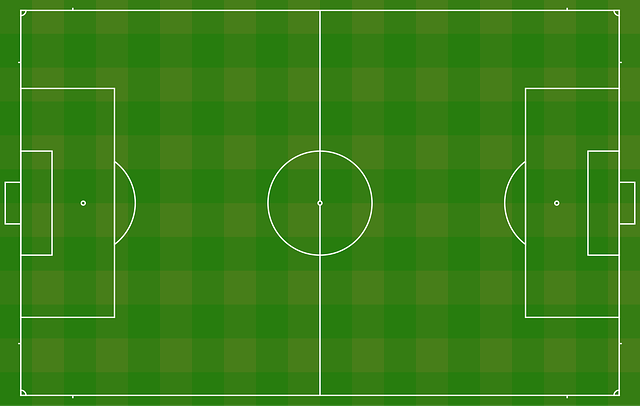 Italy head coach Roberto Mancini knows his side still have a long road ahead of them in their quest for Euro 2020 glory, but he has urged his players to savour Friday’s 2-1 victory over Belgium in the quarter finals.

The Azzurri extended their record unbeaten run to 32 matches by overcoming the number one ranked side in the world in Munich, with first-half goals from Nicolo Barella and Lorenzo Insigne also helping them to a 13th-straight victory.

Romelu Lukaku did pull a goal back for Belgium from the penalty spot just before the break, but Italy’s defence stood firm during the second period, as they set up a semi-final clash with Spain at Wembley on Tuesday.

It is the sixth time that Italy have made it through to the last four of the European Championships, but they have only once before gone on to be crowned champions, with Mancini acknowledging his side still have a lot of work to do, although he feels they should also savour their victory over Belgium.

“We deserved to win. The boys were extraordinary in the game,” Mancini told reporters after the match. “We only suffered in the last 10 minutes because we were really tired, we had spent a lot. But we could have scored a few more goals.

“We didn’t have a minimum goal, we wanted to do our best, the road is still long, there are two games to go, we’ll see what happens.

“Spain? Let’s enjoy this victory, then we’ll think about it. Congratulations to my boys, they were very good.”

Friday’s victory did have one sour note for Italy, as they lost left-back Leonardo Spinazzola to injury during the second half.

The Roma player had to be taken off on a stretcher after going down clutching his lower leg and the initial prognosis is that he will miss the rest of the tournament.

Spinazzola’s impending absence will certainly be a blow for Italy, with Mancini acknowledging the 28-year-old has been one of the best performers at the tournament to date.

“He has been one of the best players of this tournament and he will still be even if he can’t play in the next games,” the former Manchester City boss added.

“We are very, very sad with what has happened it seems quite a serious one.”

Italy will be facing Spain at the European Championships for the fourth successive tournament when they lock horns on Tuesday, with their 2-0 victory in the round of 16 five years ago having gone some way to tempering the defeats they suffered to La Roja in the 2012 final and the last eight of Euro 2008.

Spain also won the most recent meeting between the two sides, with a brace from Isco and a strike Alvaro Morata helping them to a 3-0 victory during qualifying for the 2018 World Cup – a tournament that Italy of course failed to qualify for.