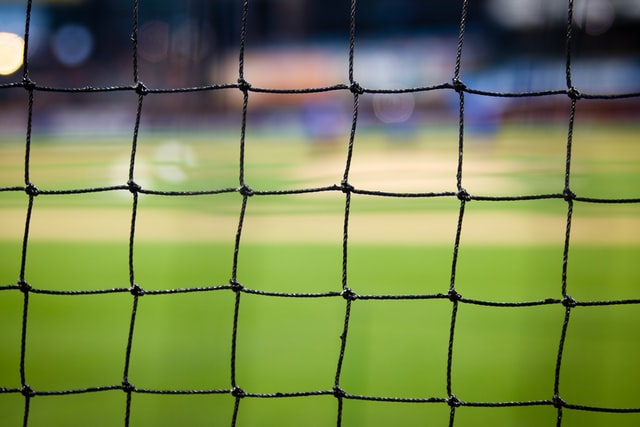 Italy boss Roberto Mancini says his side have what it takes to win Euro 2020 after two very impressive displays has seen them qualify for the round of 16.

The Azzurri arrived into the delayed tournament with the “dark horses” tag placed upon them by many but it looks now like they could be serious contenders following a pair of 3-0 wins.

Turkey were their first opponents in the tournament’s curtain-raiser at Rome’s Stadio Olimpico and they were swept aside by three second-half goals.

Then, on Wednesday evening, they were arguably even more impressive in their 3-0 win against Switzerland.

Sassuolo midfielder Manuel Locatelli bagged a fine brace before Ciro Immobile grabbed his second goal in two games to wrap up another great night for the Azzurri.

Progress has been exceptional ever since they failed to qualify for the 2018 World Cup and were in the unfamiliar territory of watching on from the sidelines.

Now, with one group game remaining, which will take place in Rome against Wales on Monday, the former Manchester City and Inter Milan manager says Italy have a good chance of winning, even though they are not as heralded as other teams.

Mancini said: “In the European Championship there’s France, Portugal and Belgium – one of those are world champions, another are European champions and the other are the number one ranked side in the world.

“These are teams who have been built over a number of years and it’s only natural they are further along than us but everything can happen in football, you shouldn’t take anything for granted.”

Even though Italy have historically been a footballing nation who prioritise defence over attack, their performances have entertained the masses so far.

Prior to the tournament starting, the Azzurri, who last won the Euros in 1968, had never scored three goals in a single match in the competition but they have now blown that record away twice.

Mancini added to his earlier comments by complimenting his group of players, saying they are comfortable “taking risks”.

“I’ve been fortunate in that I have had some very good players who like playing the game, they enjoy being out there and like taking risks,” the 56-year-old added.

“The players are the ones who deserve the credit. I try to explain my thought process and there is still a long way to go.”

A good blend of youth and experience has been established throughout the squad.

The evergreen defensive partnership of Leonardo Bonucci and Giorgio Chiellini has been rock-solid, while Chelsea midfielder Jorginho and Lazio forward Immobile add experience through the spine.

However, the sprightliness of Nicolo Barelli, Domenico Berardi, and the aforementioned Locatelli has certainly injected new life into what was an ailing group three years ago.

Wales are next up for Mancini’s men and he will be sweating on the fitness of skipper Chiellini, who came off with a suspected hamstring injury against the Swiss.

However, PSG midfielder Marco Verratti is edging closer to fitness after missing the first two games and could be involved in Monday’s clash.