Injuries pile up for France ahead of Swiss showdown 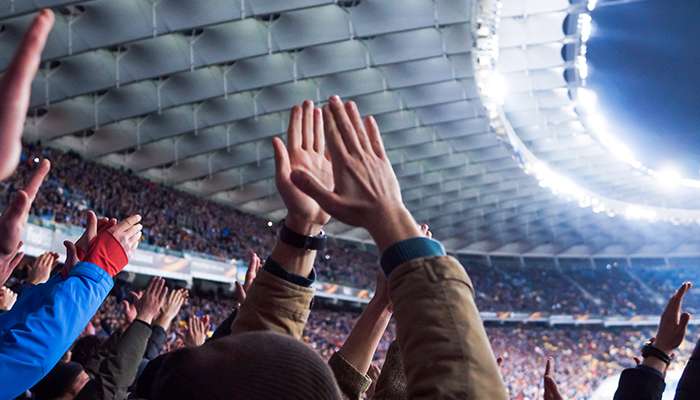 France boss Didier Deschamps is facing a number of selection headaches as injuries mount up ahead of their Euro 2020 last-16 clash with Switzerland on Monday.

A 2-2 draw against Portugal last time out saw the reigning world champions qualify out of their group in less than convincing style.

Qualification for the knockouts has taken its toll on the French squad, with Barcelona star Ousmane Dembele ruled out for the remainder of the tournament after coming off with a knee injury in a stalemate with Hungary.

Thomas Lemar is currently nursing a leg injury and Marcus Thuram hurt his right thigh on Thursday during a training session.

Deschamps now also has a major issue at left-back ahead of the clash with Switzerland, with Lucas Hernandez a major doubt and Lucas Digne expected to miss the encounter.

Hernandez was subbed with a knee injury against Portugal, before his replacement Lucas Digne suffered a hamstring problem.

Even midfielder Adrien Rabiot, who replaced Digne, is battling through a niggling ankle injury at present and is not 100 per cent fit going into Monday’s game.

On the right flank there have been suggestions Kingsley Coeman could be given an opportunity to start from the off in place of Corentin Tolisso, as the French look for a little more penetration on that side.

Despite all the injuries in the French camp, Deschamps can still call on his formidable attack and midfield, which has largely come through the group stages unscathed.

Les Bleus are firm favourites going into the match at the National Arena in Bucharest and Switzerland defender Ricardo Rodriguez knows exactly the challenge ahead of his side.

“Anything can happen in a tournament,” said Rodriguez. “We are fit and ready. We have to be compact in defence and use our few chances. We know the French have a fantastic bench as well.”

“We will give it all we have. We have already trained penalties and almost everyone scored,” he added.

As for the Swiss, they have received positive injury news with centre-back Nico Elvedi recovering from a foot injury to feature alongside Manuel Akanji and Rodriguez in the back three.

Fortunately Swiss head coach Vladimir Petkovic has no other injury concerns ahead of the showdown with their geographical neighbours.

Meanwhile, Switzerland right wing-back Silvan Widmer has spoken of the task at hand in dealing with the French attack, and specifically Kylian Mbappe.

Widner knows he and the rest of his side will have to be on their guard at all times with the Paris Saint-Germain star on the field.

“He’s a train,” Widner said. “Obviously, if you face a player like Mbappé, you need the help of the whole team. We’ll need to double up on him.”

Widner added: “I’m convinced we’ll be able to stop him. We are not scared.”

The winners of Monday’s match in Romania will go on to face either Croatia or Spain in the quarter-finals in St Petersburg on Friday.