Euro 2021: Meet The Teams Debuting In The Tournament Next Summer 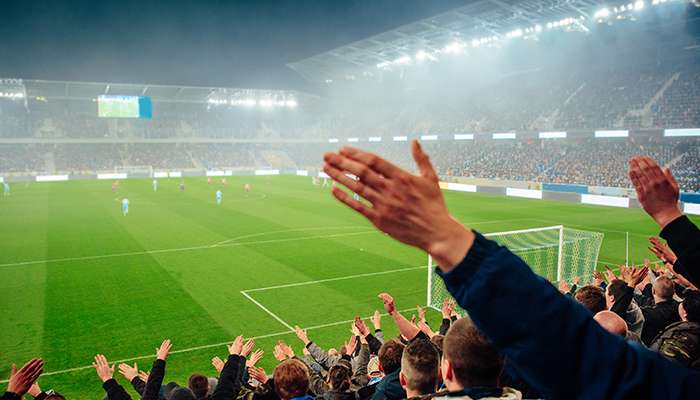 After an unusually long wait, Euro 2021 is finally just months away. This very special edition of the classic European competition will take place in cities across the continent.
Now that the qualifiers are over, we know all the teams that will be participating in the event, and a couple of those teams will be making their very first European Football Championship appearance.

24 teams are qualified to participate in the upcoming Euro 2021. Among the lot are some of Europe’s most outstanding squads, as well as two teams with no previous Euro appearances.

The Finland national football team is experiencing a bit of a revival. After a very poor performance in 2017, the Suomi have managed to climb back up the FIFA rankings. Former Finnish player Markku Kanerva has managed the team since 2016.

Team veterans like captain Tim Sparv and Norwich striker Teemu Pukki bring invaluable international experience to the pitch. The team qualified for the tournament back in November 2019, finishing second in Group J with a 6-0-4 record.

During their qualifying campaign, Pukki proved crucial to the team, scoring ten goals in ten matches. The team boasts a healthy balance between young blood and proven talent.

North Macedonia’s national football team has a relatively short history, dating back to the early 90s. The team was among 16 others that originally missed the cut for Euro 2021 and were selected for a second chance. Selections were based on team performance in the Nations League.

These selection criteria favoured North Macedonia, as they were excellent in the 2018/2019 Nations League. North Macedonia managed to win Path D, beating Kosovo and Georgia in the process.
Goran Pandev and Darko Velkovski scored one goal each for the team in the playoffs. It’s unclear how far the team can go in their first Euro tournament, but they’re surely not lacking in spirit.

Looking at the past can help us gauge what to expect from these teams in their Euro 2021 debut. Let’s take a gander at the best performances from other teams in recent first appearances.

Wales made their debut in the Euro tournament in 2016, and what a debut it was. Having barely qualified as runner-ups, no one was expecting much from Wales. The team shocked audiences across the world with some astounding performances.

Their first tournament appearance saw them reach the semi-finals, ultimately losing to Cristiano Ronaldo’s Portugal, 2-0. Of course, the squad had considerable help from a stellar lineup, including attacking-ace Gareth Bale.

Before losing to Portugal, the team bested the likes of Belgium and Northern Ireland.

In 1992, Sweden not only participated in their very first Euro tournament: they hosted as well. In fact, that’s the only reason that the team qualified for the competition. Nevertheless, they were very impressive across the tournament.

The hosts dominated Group 1, finishing first ahead of Denmark and eliminating France and England in the process. Afterwards, they narrowly lost a heated semi-final against Germany, 3-2.