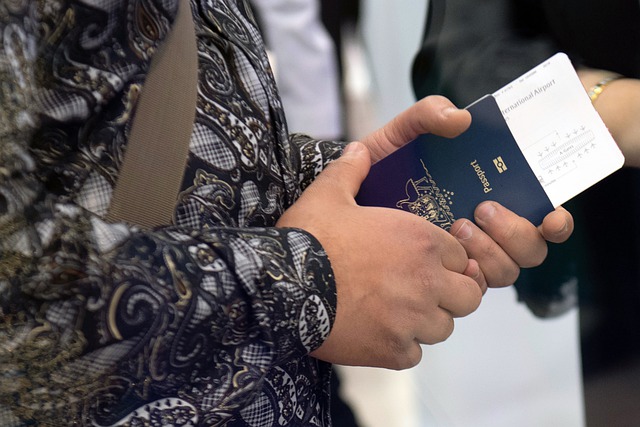 Football fans will splash out almost £800 and fly 6,000 miles across Europe to follow their country at EURO 2020– despite UEFAs pledge to go green.

In total, supporters from the 24 nations will be travelling more than 35,000 miles – as far as one and half times around the world.

New data from EURO 2020 analysts PitchInvasion.net shows this is an increase on EURO 2016 where fans would have flown just over 33,000 miles to get to matches across host nation France.

But at what cost is this new environmentally friendly approach affecting fans?

Switzerland fans have the longest journey of the group stages this summer travelling more than 6,000 miles across Europe and fronting a total bill of £775.

While Welsh fans have potentially the most expensive and time consuming single trip when travelling from Cardiff to Baku in Azerbaijan with a £400 flight and two stops on the way, taking approximately 13 hours.

On average, a fan will spend £338 on flights and travel almost 1800 miles if they want to watch their nation’s group stage matches.

The EUROs this summer will mark the tournament’s 60th anniversary and in commemoration have matches played in 12 nations across Europe.

Six of these nations – including England – will be hosts and play all of their games in their home country.

UEFA have said this will help with the carbon footprint left by football fans and help make the tournament as environmentally friendly as possible.

President Aleksander Ceferin has also announced several investments to offset carbon emissions such as planting 600,000 trees across the host countries, building only one new stadium compared to four in 2016 and other renewable energy projects.

It is predicted fans will produce 405,000 tonnes of carbon over the four week tournament, of which 132,000 tonnes is estimated to come from flights for group stage matches and a minimum estimate of 55,000 tonnes during the rest of the tournament***, PitchInvasion.net can reveal.

This is much better than World Cup 2018 in Russia, which saw a total of 2.1m tonne of carbon dioxide produced – 1.6million was from air travel.

And considerably less than the 539,000 tonnes of carbon produced by fans at EURO 2016, of which 220,000 was from air miles with more shorter trips to and from France.

The data in the table above is a minimum guide and estimate based on a fan attending all three group stage matches. Play off teams distances have been calculated from match to match.

**Full breakdown of journey and flight costs can be sent over