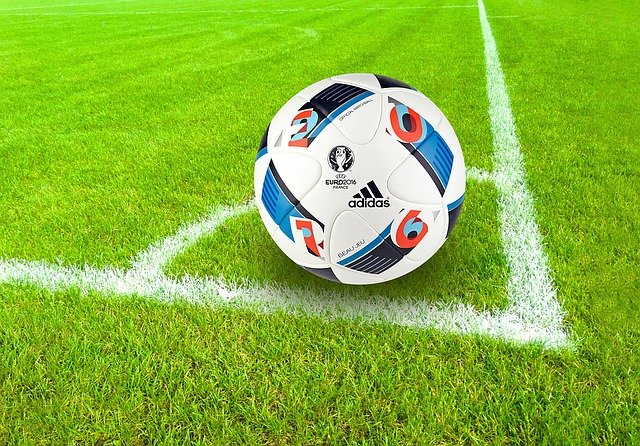 The delayed European Championships are finally scheduled to take place this summer and as the build-up to the finals begins to gather pace, we have taken a look at some of the best kits that will be on display at the finals.

Scotland booked their place at their first major men’s international tournament since the 1998 World Cup by claiming a penalty shootout victory over Serbia during last year’s playoffs.

Steve Clarke’s side will undoubtedly be wanting to impress at the finals and they will certainly be looking suave on the pitch, with their famous tartan blue kit having been given a simple but effective makeover for the tournament, with the red and white trim providing some extra swagger.

England’s kit also catches the eye, with the Three Lions’ home option seemingly paying homage to the one they wore at Euro 96 on home soil, with the badge having been moved to the middle of the kit.

Wales will be participating at their second-successive European Championship finals and their red kit with a yellow trim certainly catches the eye, although it may not be as noteworthy as the ones sported by their fellow Home Nations.

Collar look could steal the show

Whether it’s on the catwalk or the high street, clothing trends tend to come in-and-out of fashion and it appears there is no exception when it comes to football strips.

This year’s trend appears to be the collared shirt look that a number of teams have chosen to showcase, most notable reigning champions Portugal, whose maroon kit perhaps looks more suited to a night on the town than on a football pitch.

Poland’s choice of a white and red collar also fails to hit the mark, while England, Finland and the Netherlands have all, perhaps wisely, only chosen to go with the polo shirt look for their away kits.

The one collared option that does appear to hit the mark is Italy’s home kit, which showcases a navy collar on the traditional Azzurri blue.

Given Italy are currently on a 25-match unbeaten run that stretches back to September 2019, it could well prove a kit that we become accustomed to seeing throughout this summer’s finals.

Belgium could secure top billing on all fronts

Belgium are currently ranked as the best team in the world and they will head into this summer’s finals as one of the favourites to lift the title with their so-called ‘Golden Generation’.

Roberto Martinez’s side will certainly take some beating and they may also take the accolade of boasting the best kit at the tournament, with their traditional red colours being brought to life by black sachets and a yellow trim.

Italy’s aforementioned collared kit is also likely to rank high as one of the best at the finals, while the iconic orange of the Netherlands and the red and white checkerboard of Croatia can never be too far away from the discussion.

Honorary mentions must also go to Finland and Austria. The former, who are making their first appearance at a major men’s international tournament, will be adopting a largely white kit with two navy lines that pay homage to their national flag.

Meanwhile, Austria will be playing in a red kit with white sleeves that makes them look like Arsenal, although they will be hoping to show more consistency at the finals than the Gunners have in the Premier League this season.

There is certainly an array of kits set to be on show across Europe this summer and it will be interesting to see whose colours will be on show come the final at Wembley on July 11.