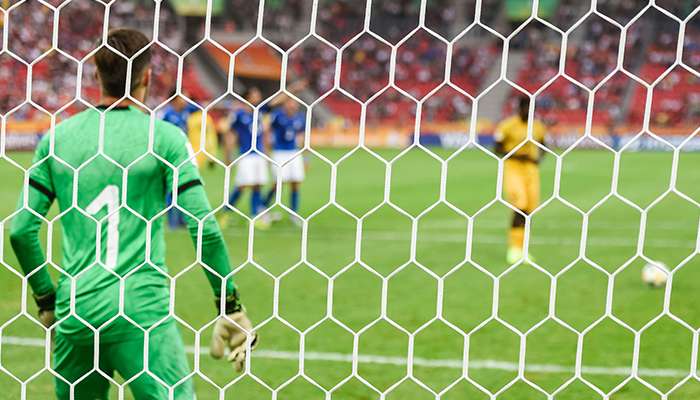 England and Scotland played out a goalless draw at Wembley in front of 20,306 fans in what was an entertaining yet low quality match at EURO 2020.

Gareth Southgate will be the more disappointed of the two managers given the below-par performance from his men as despite England enjoying 60% possession, they struggled to create much in front of goal and cause David Marshall many problems in the Scotland goal.

England’s best chance of the game came relatively early in the first half when John Stones rose to meet a corner only to see his head rebound back off the woodwork, but in truth, that was as close England came despite so much of the ball.

Scotland on the other hand grew into the game and put in a superb all-round display. They were rock-solid on the whole defensively and as the game went on, they started creating some good opportunities of their own.

Chelsea’s Billy Gilmour was handed his first start for Steve Clarke and rewarded the boss by picking up the Man of the Match award as Scotland had the edge in the midfield battle.

Stephen O’Donnell in the first half and then Lyndon Dykes in the second came incredibly close to giving Scotland the all-important lead but both were thwarted by Pickford and James respectively.

After not taking either of those chances, Steve Clarke’s only regret could have been the fact his side did not sneak the winner as otherwise they performed admirably.

It is Southgate and his England team who have the questions to answer going into their final group game against Czech Republic. While they are virtually assured of reaching the round of 16, they will be desperate to improve so expect to see an upturn in performance in that game.

Scotland face Croatia on Tuesday needing another big performance but they will be buoyed following that display and result.