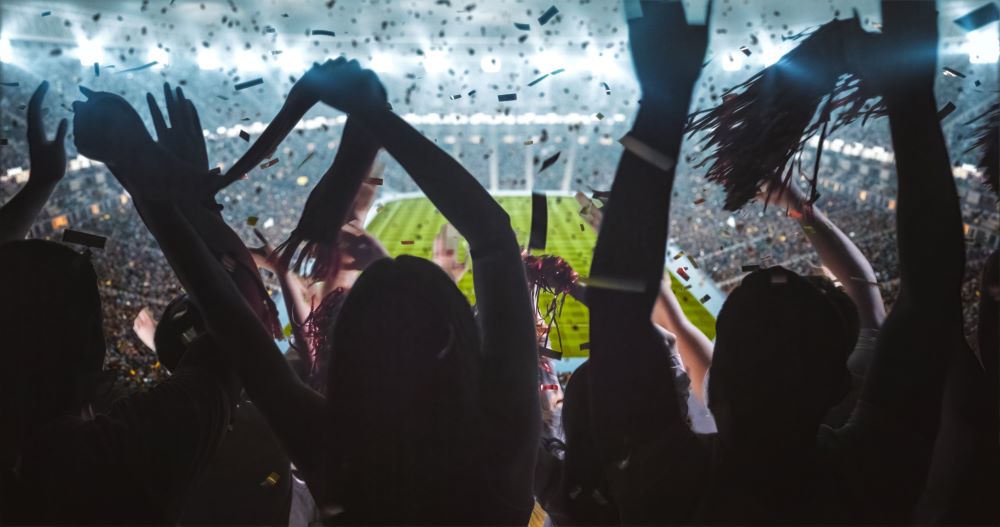 England reached their first major men’s final since 1966 courtesy of a nail-biting 2-1 win over Denmark at Wembley Stadium and will now face off against Italy on Sunday in the final of EURO 2020.

Gareth Southgate made just the one change from the starting line-up that defeated Ukraine in the quarter-finals with Bukayo Saka returning to the side in place of Jadon Sancho, and the Arsenal youngster would go on to play a key role with his pace and industry.

It was England who started the brighter with the combination of Luke Shaw and Raheem Sterling down the left causing the opposition plenty of problems, but the Danes withstood the early pressure and Kasper Hjulmand’s well-drilled side began to get a foothold in the game.

England’s progress at EURO 2020 has been built on a solid defensive foundation, and it took a thunderous free-kick from exciting youngster Mikkel Damsgaard to finally breach Jordan Pickford’s net – the first time England had conceded a goal at EURO 2020.

The English response was nearly instant though as Saka ran on to an exquisite pass from skipper Harry Kane and his dangerous cross was inadvertently converted by Simon Kjaer for what was the 11th own goal in the tournament so far.

England picked up where they left off in the second half and were building momentum as Southgate’s men clearly had the edge in terms of speed and stamina. The Danes made five substitutions in an attempt to freshen the team up but they remained on the back foot throughout.

With Kasper Schmeichel in inspired form and the Danish defence remaining solid and compact, they were able to frustrate the home side throughout and they managed to see out the 90 minutes.

The inevitable England goal came in the first half of extra-time as Raheem Sterling’s superb run saw him taken down for a penalty. After Kane’s previous claims for a penalty were denied, Dutch referee Danny Makkelie pointed to the spot despite minimal contact and up stepped the England captain.

Kane’s strike was saved by the in-form Schmeichel but the rebound came straight back to the England striker who gratefully slotted home to send the 65,000 fans into a frenzy.

Deflated by the goal and sapped of energy, Denmark tried to find a route back into the game but England managed to see the game out to seal their place in Sunday’s final.

Kasper Hjulmand was left frustrated by the manner of the defeat but the Denmark coach could have no complaints after losing to the better side.

England now move on to Sunday’s final where they will face an impressive Italy side at Wembley. This represents another step up in class against Roberto Mancini’s men who have arguably been the best team of the tournament so far. There is real belief in the England camp however and the nation as a whole as Gareth Southgate’s men look to make history.