England to tap into Sancho’s inside knowledge 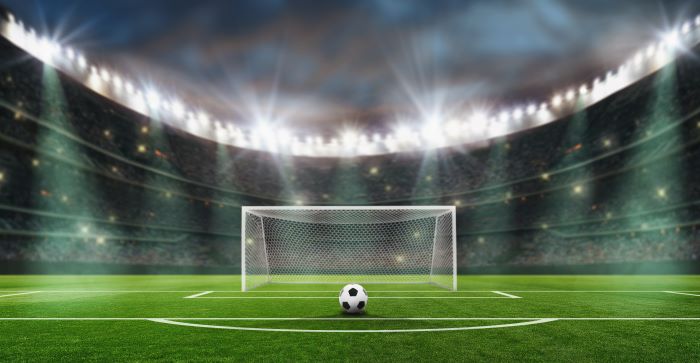 Marcus Rashford has said England will use Jadon Sancho’s inside knowledge of German football to help them try and win their huge Euro 2020 last-16 clash on Tuesday.

England and Germany go head to head at Wembley with a place in the last eight up for grabs and the Three Lions camp will hope to use Borussia Dortmund star Sancho’s insight ahead of the game.

Sancho, who is expected to be among the substitutes again on Tuesday, has played in the Bundesliga for BVB since summer 2017, so is a club-mate of German squad members Mats Hummels and Emre Can, while he will regularly have come up against the Bayern Munich contingent of Leroy Sane, Serge Gnabry and Thomas Muller, amongst others, in recent years.

Rashford, who is also likely to be on the bench at Wembley, admits utilising Sancho’s knowledge could hand England a vital edge in the big Euros showdown.

When asked if Sancho could be a valuable asset in the build-up to the game, Rashford said: “In a way, yes, because he’s played a lot of football against them, more than the rest of us.

“I’m sure he knows the players, their characteristics, strengths and weaknesses and he’s definitely someone that can exploit them. The fact that he’s played against them a lot, he’s hurt them a lot as well, it will be a big factor for us.”

Rashford believes the Three Lions’ youthful squad will not be fazed taking on the Germans in such a big game and says that while many in the group may be relatively new to international football, they have plenty of experience of big games at club level to fall back on.

He added on the Official England Podcast: “It is nothing for them to fear really, it is something they have taken in their stride and, looking back when I first got into the team, it is what you want to do, just do those things that come naturally to you and take it in your stride.”

England boss Gareth Southgate, meanwhile, is said to be considering bringing Phil Foden back into his starting line-up for the game after the Manchester City ace was given a rest in the final group game against the Czech Republic, while Mason Mount could also start despite being forced to train in isolation with just Chelsea team-mate Ben Chillwell for the past week.

The two Blues players were removed from the rest of the squad as a precaution after it emerged they had spent time after the goalless draw with Scotland chatting with club-mate Billy Gilmour, who later tested positive for coronavirus.

England progressed as Group winners to take on a German side who finished second in their section and the winners of Tuesday’s clash will face the victors of the final last-16 tie between Sweden and Ukraine in the quarter-finals.